During his four decades as a journalist, Joseph Rosenbloom has wo 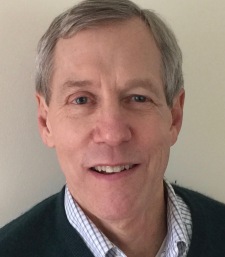 rked as a staff reporter and editorial writer for The Boston Globe; an investigative reporter at Frontline, the PBS documentary series; and a senior editor at Inc. magazine. He has contributed freelance articles to a variety of magazines and newspapers, including The Boston Globe, International Herald-Tribune, The Wall Street Journal, The American Prospect and The American Lawyer. For his work as an investigative reporter he has received the George Foster Peabody Broadcasting, Emmy and Sevellon Brown Memorial awards. He has a B.A. in history from Stanford University and a J.D. from Columbia University Law School. Beacon Press will publish his book, Redemption: Martin Luther King, Jr.’s Last 31 Hours, in the spring of 2018. Rosenbloom lives in Newton, Massachusetts. 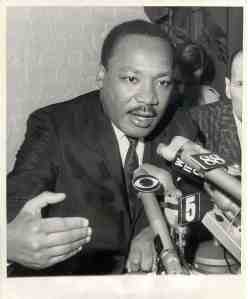 Redemption chronicles the last 31 hours and 28 minutes of Dr. King’s life, from the time he arrives in Memphis at 10:38 a.m. on April 3,  until he is fatally shot at 6:01 on April 4, 1968. In a larger sense it portrays King’s urgent initiative to revive his non-violent civil rights movement as he embarks on a quest to end poverty in America. Read more.